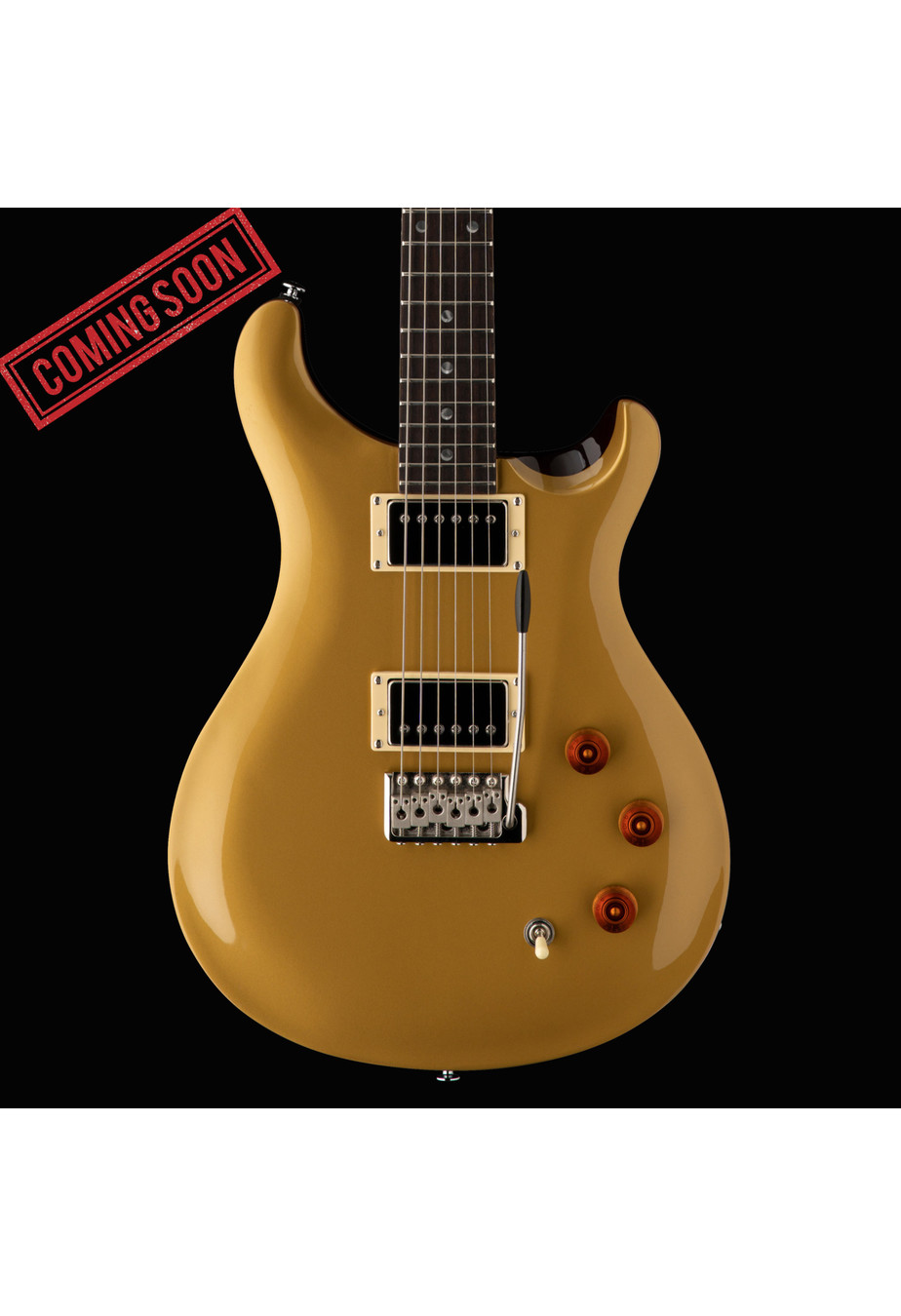 “I didn’t just rubber stamp this. This guitar is something I have been very involved in and am really proud of. The SE Series is lightyears ahead of anything I could get my hands on when I started playing - it’s amazing how far the quality has come – and I am proud to be able to offer this guitar to more people.” - David Grissom

The PRS SE DGT (David Grissom Trem) brings David Grissom’s signature model to the SE Series for the first time. Based on the McCarty platform, the DGT model has been a constant favorite since its introduction in 2007, thanks to Grissom’s deep knowledge of vintage guitars and his painstaking attention to detail. Every feature on the SE DGT has been considered from the neck shape to the fret choice and dressing, from the colors to the pickups and electronics layout.

The SE DGT features vintage-voiced humbuckers paired with individual volume controls for each pickup and a push/pull master tone control that taps the humbuckers for sweet, single-coil inspired sounds. This layout puts a lot of control and versatility on tap so you can focus on playing and not the guitar. Additional appointments include a maple top, mahogany back, 22-fret, 25” scale length mahogany neck with rosewood fretboard, and bird or moon inlays (inlays are color dependent).