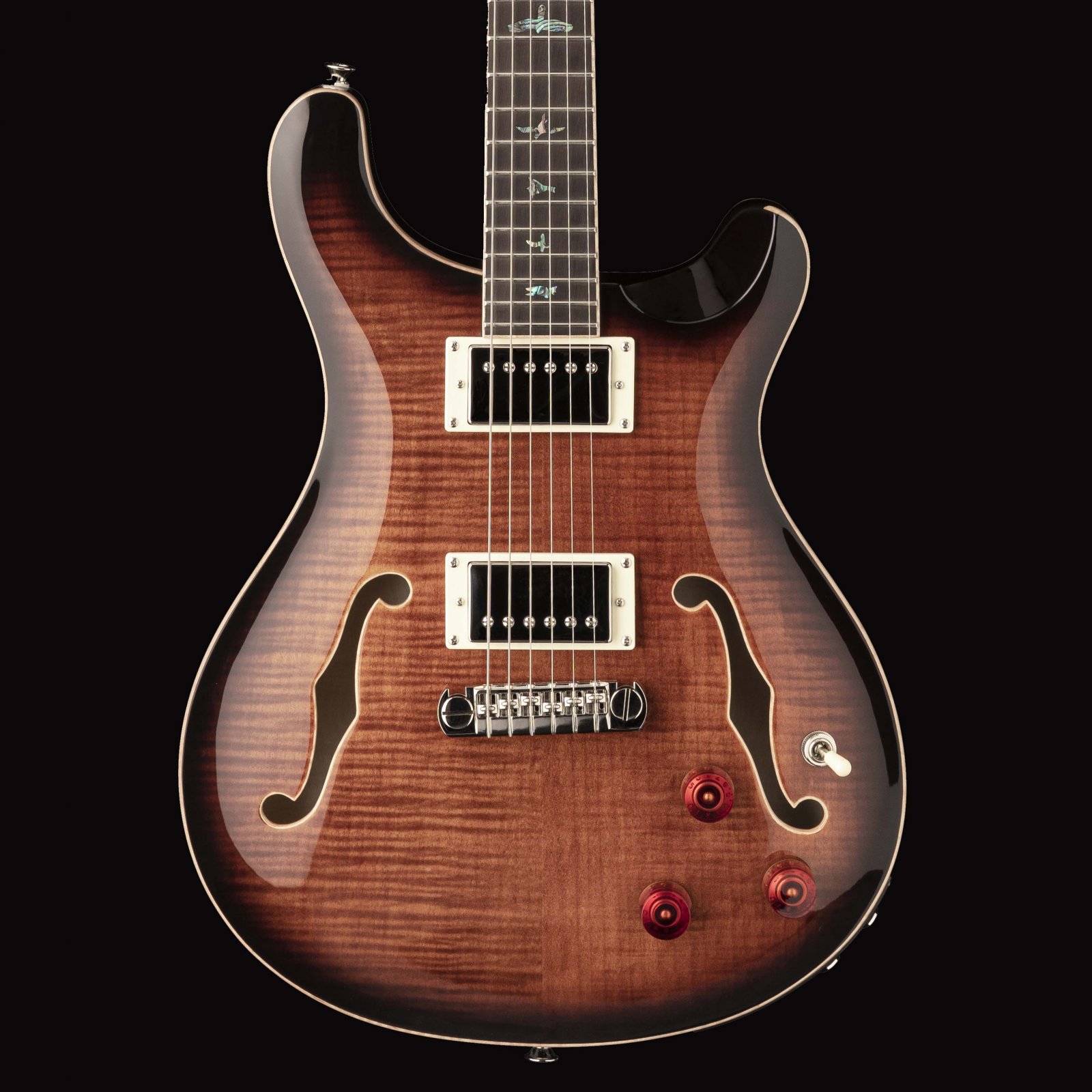 WE ARE CLOSED FOR SUMMER VACATION !!
ALL ORDERS PLACED BETWEEN JULY 4 -12 WILL BE SHIPPED BEGINNING JULY 13

ADDT'L INFO :
* Photos are for reference only. The guitar you receive may not be the actual guitar shown in photo.