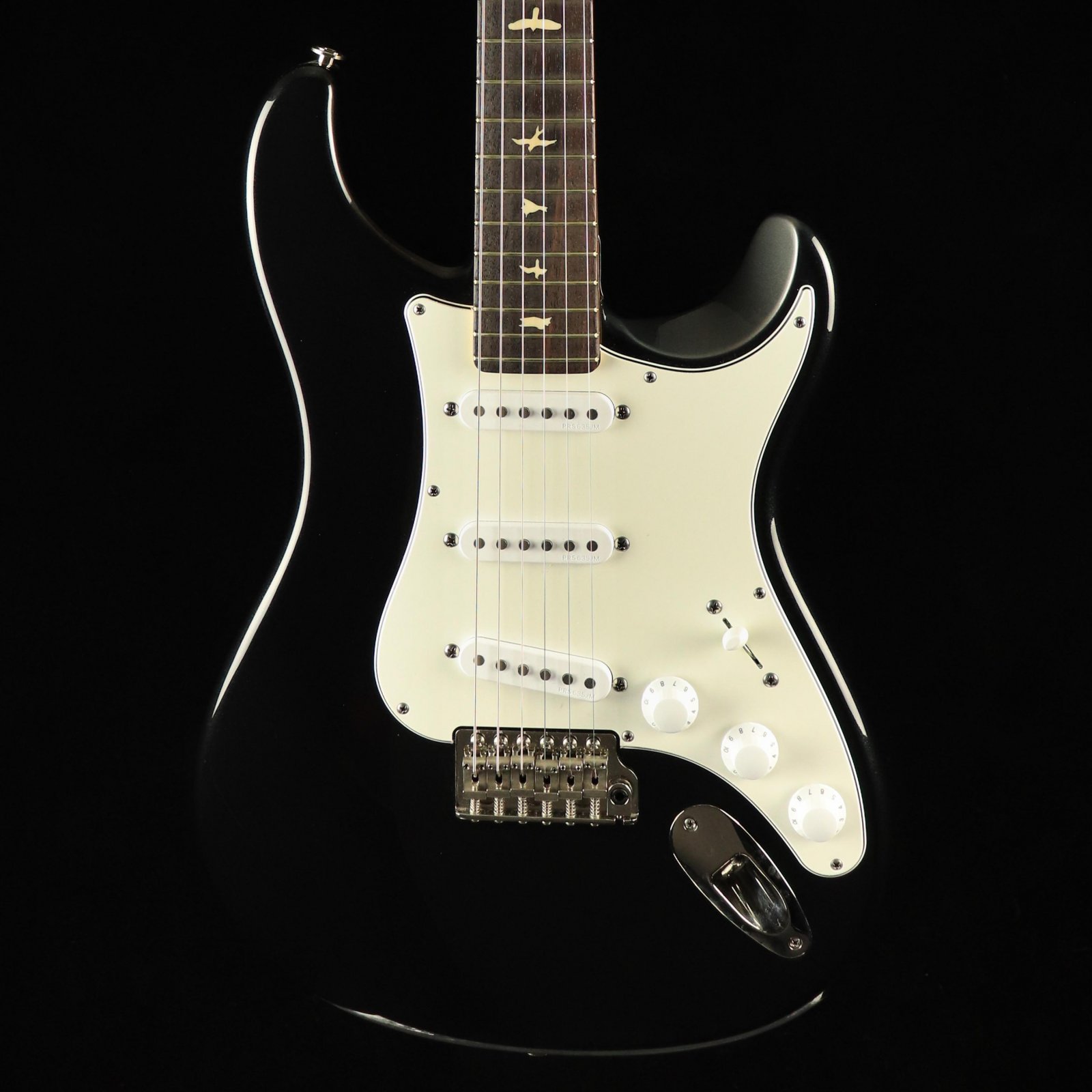 FREE SHIPPING on all orders over $99 (ConUS)

DOES NOT INCLUDE PRE-OWNED EQUIPMENT