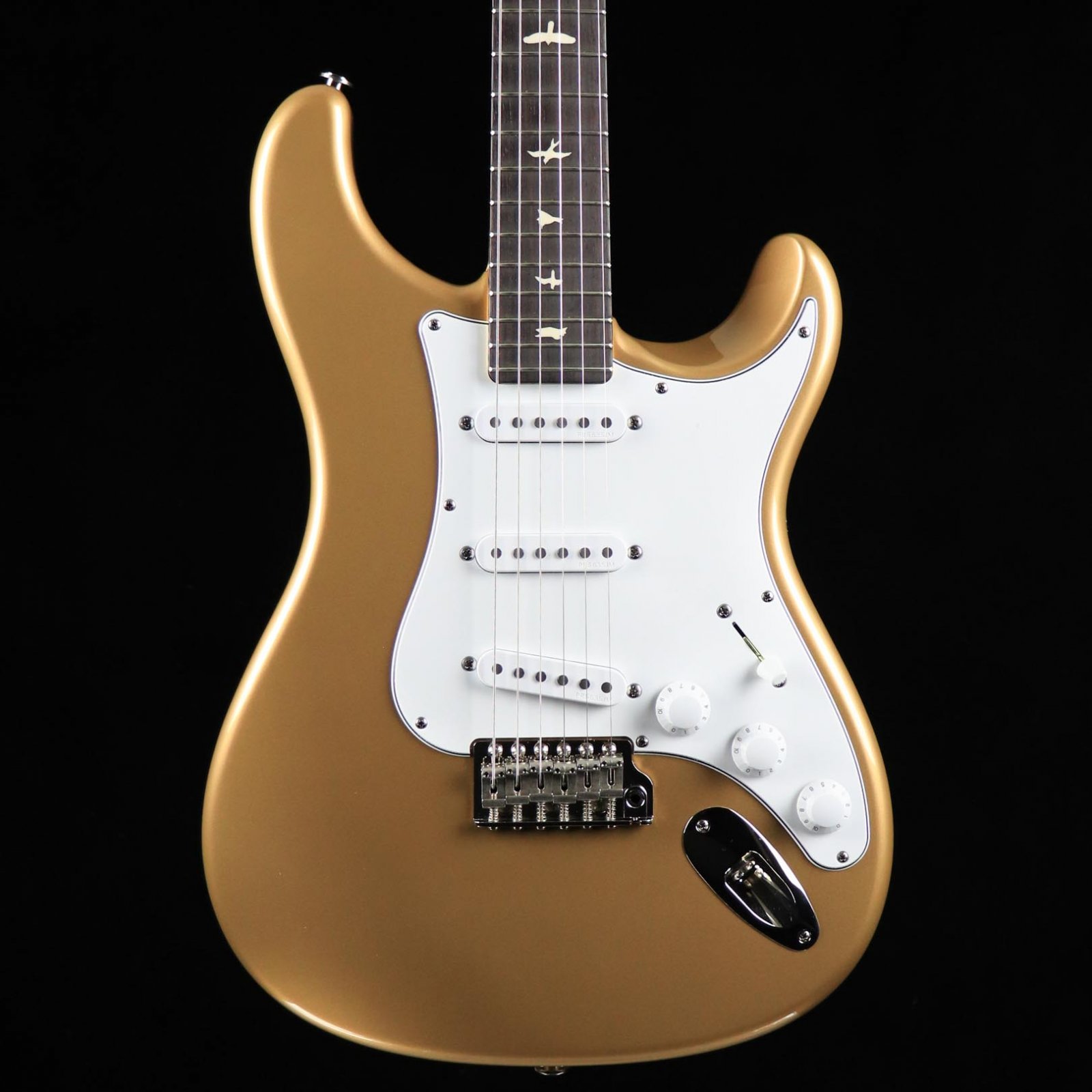 BODY
NECK
HARDWARE
ELECTRONICS
ADDT'L INFO
* Photos are for reference only.
The guitar you receive may not be the actual guitar shown in photo.