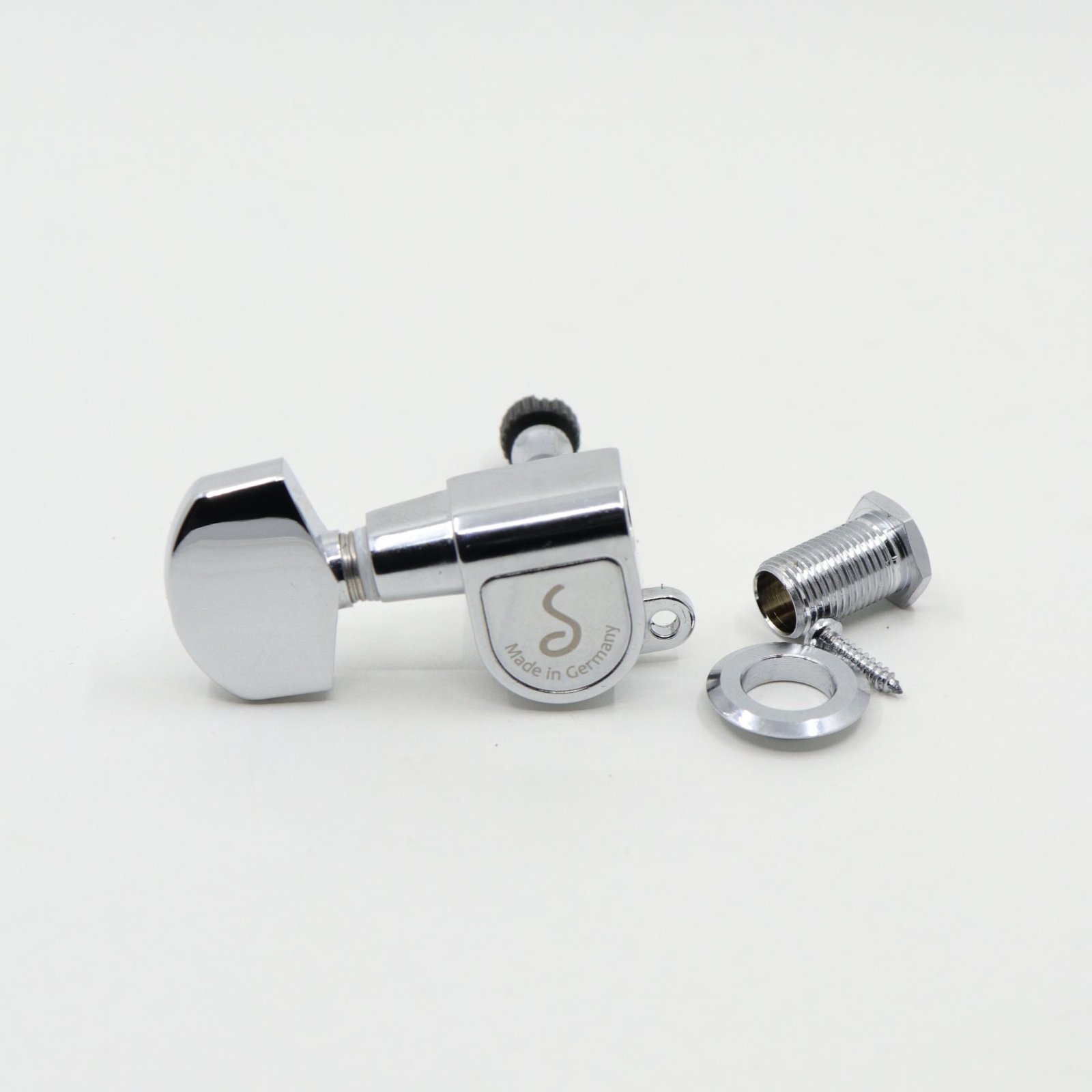 
The new M6 is the legend perfected