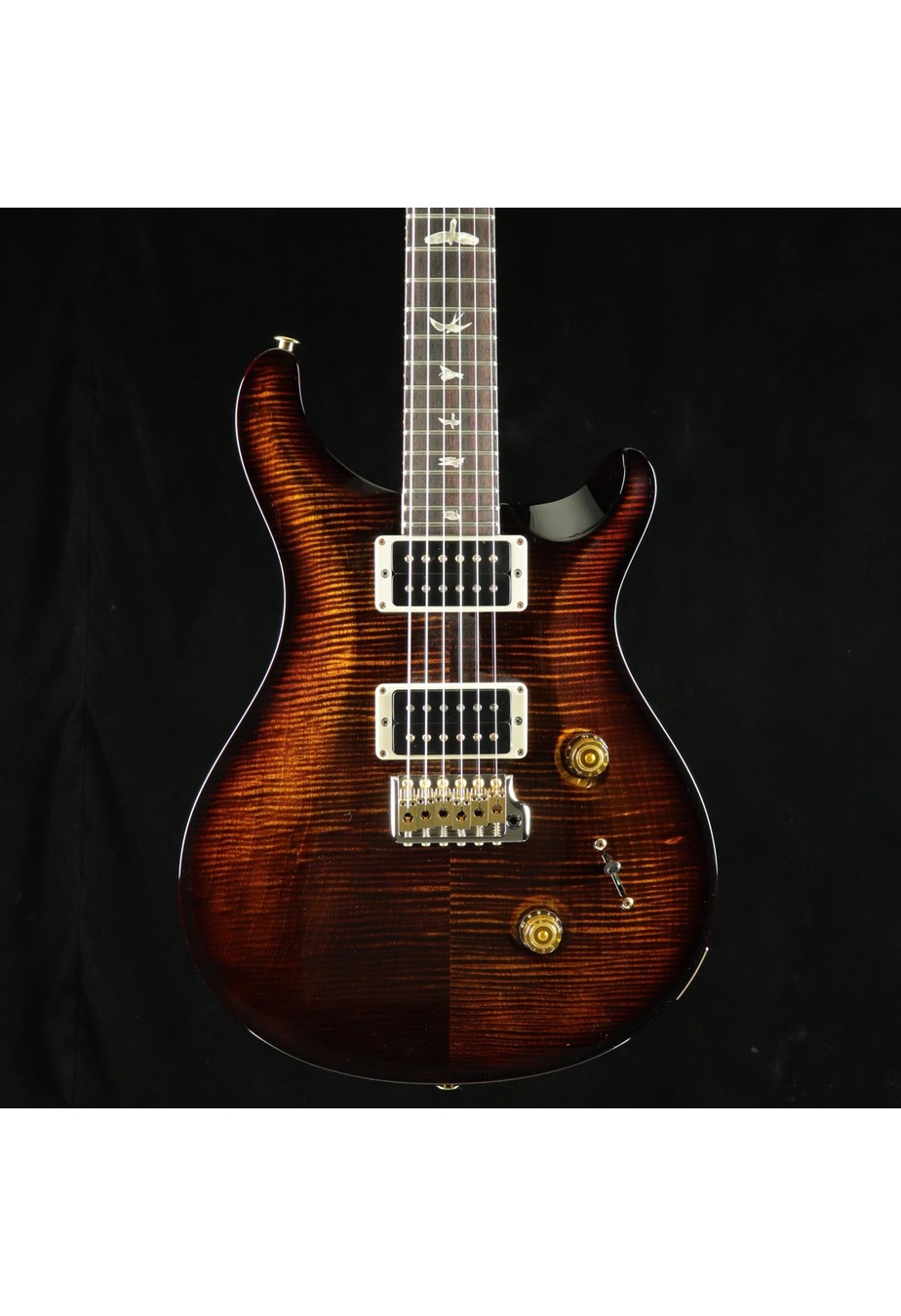 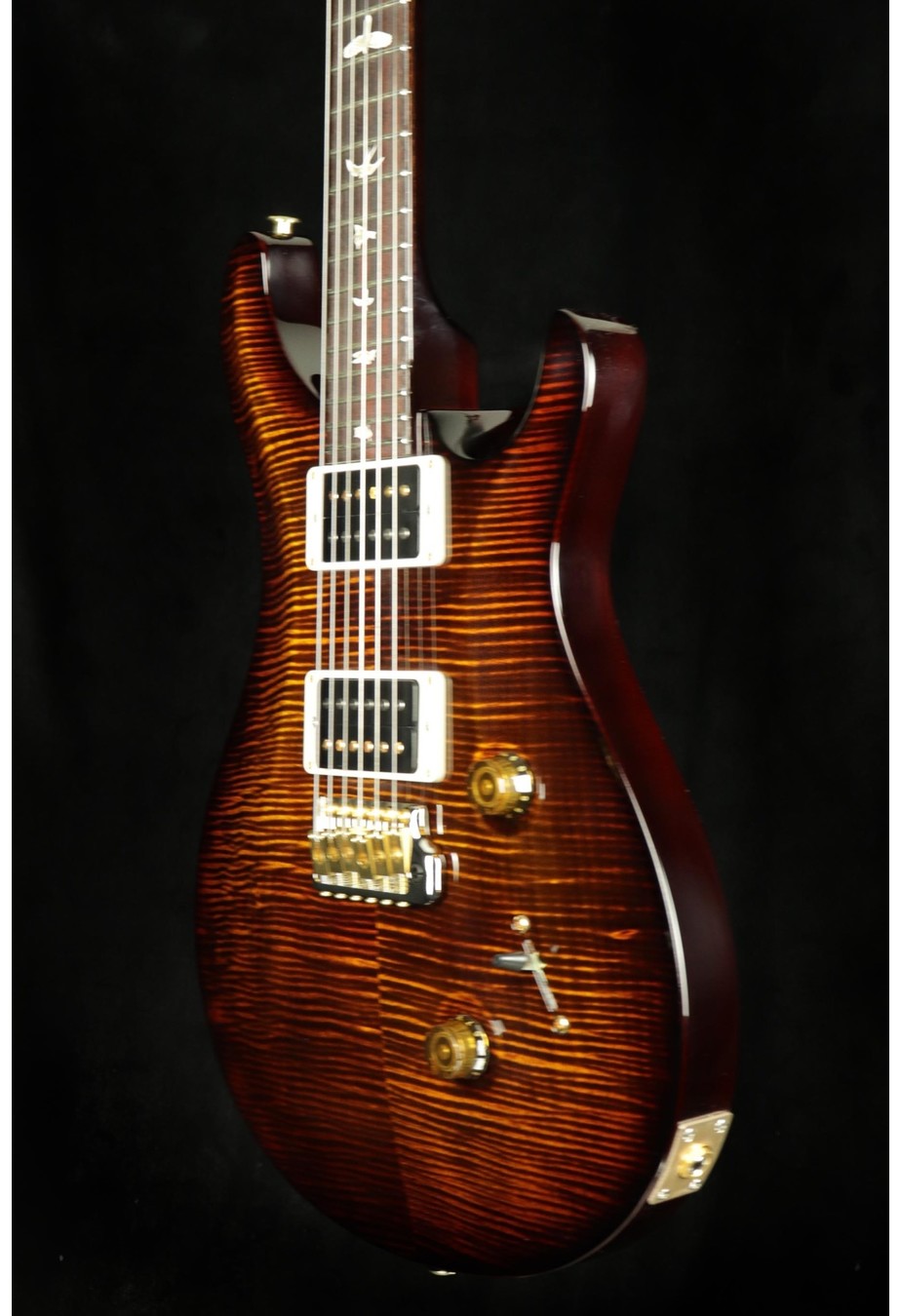 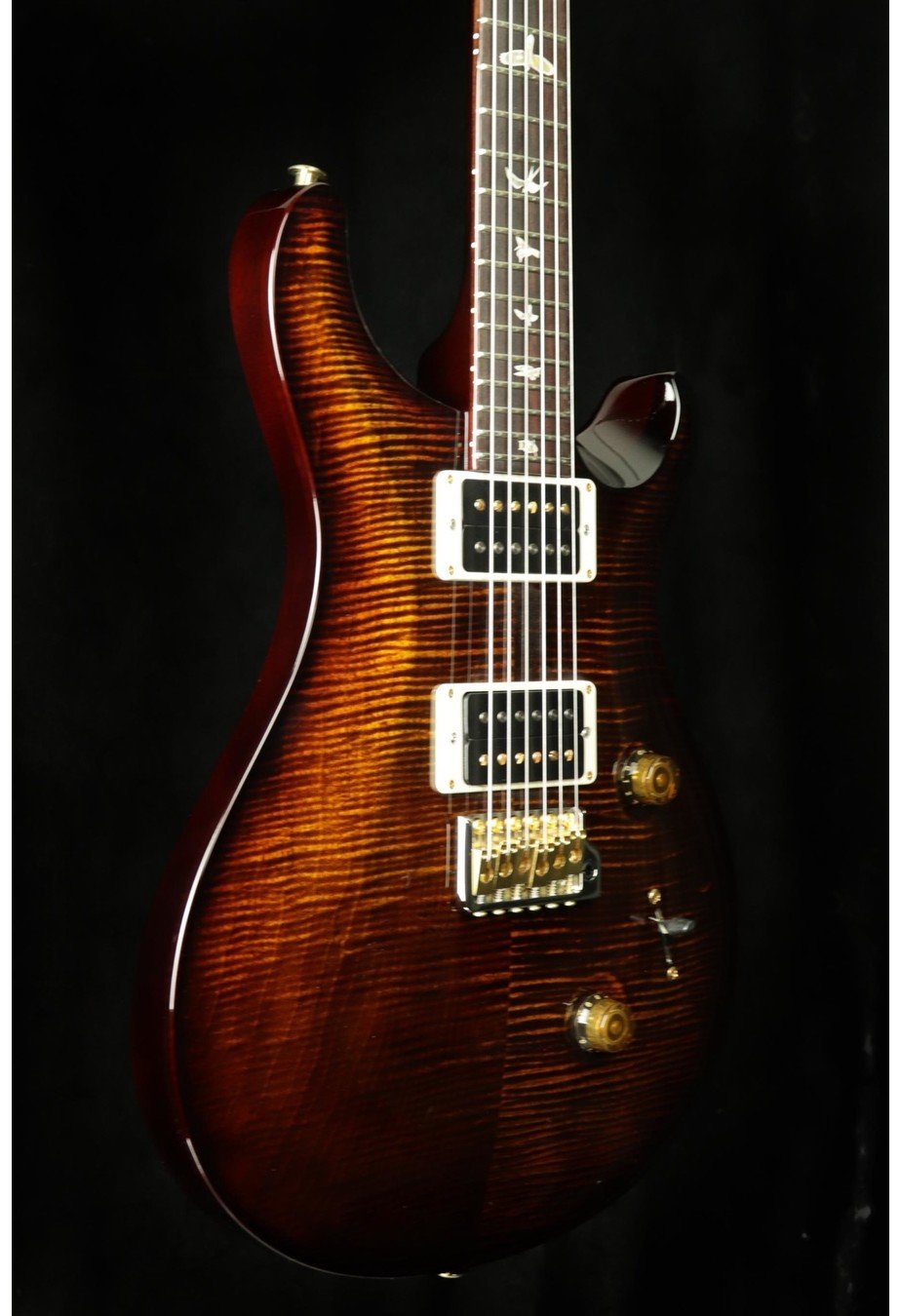 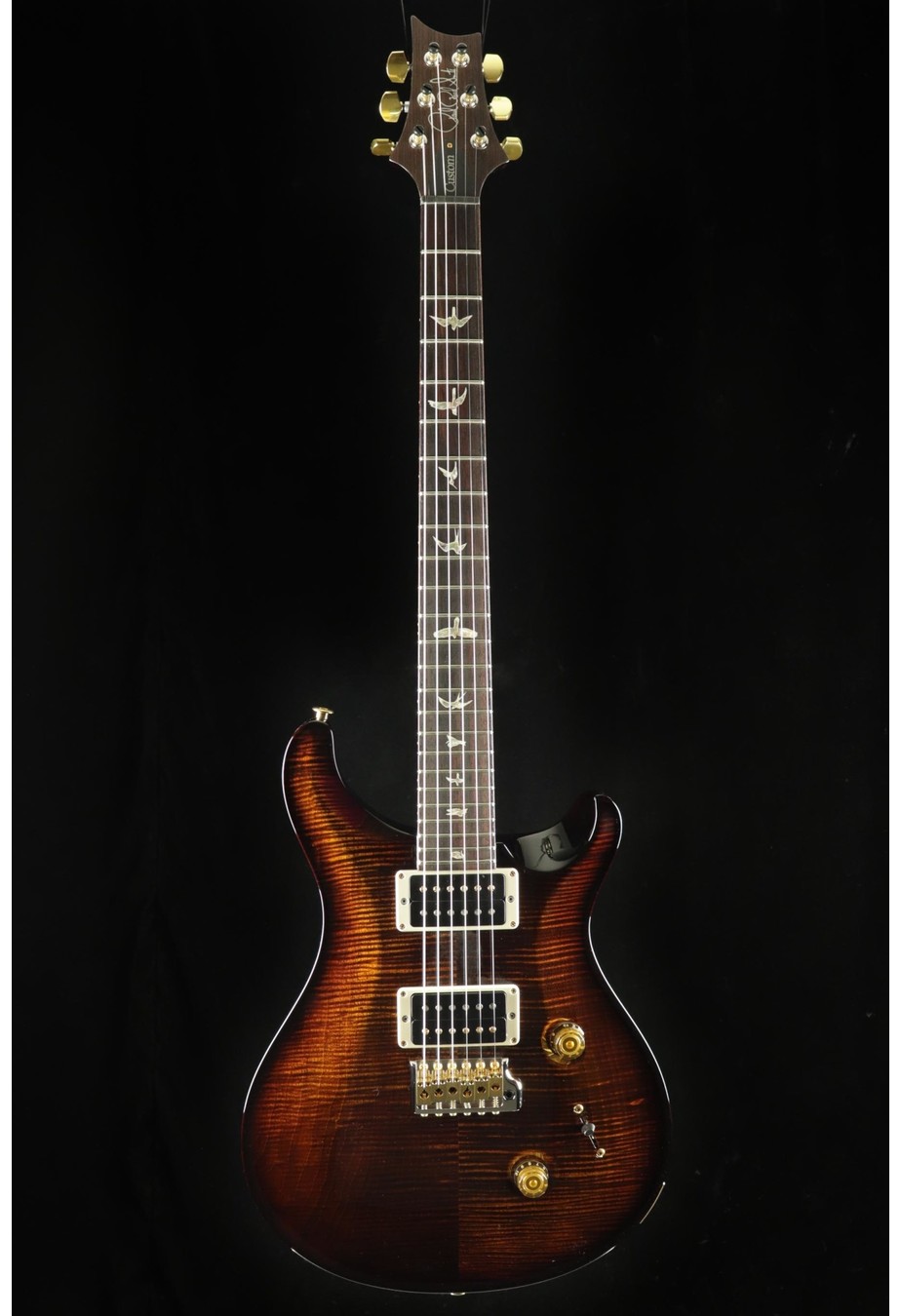 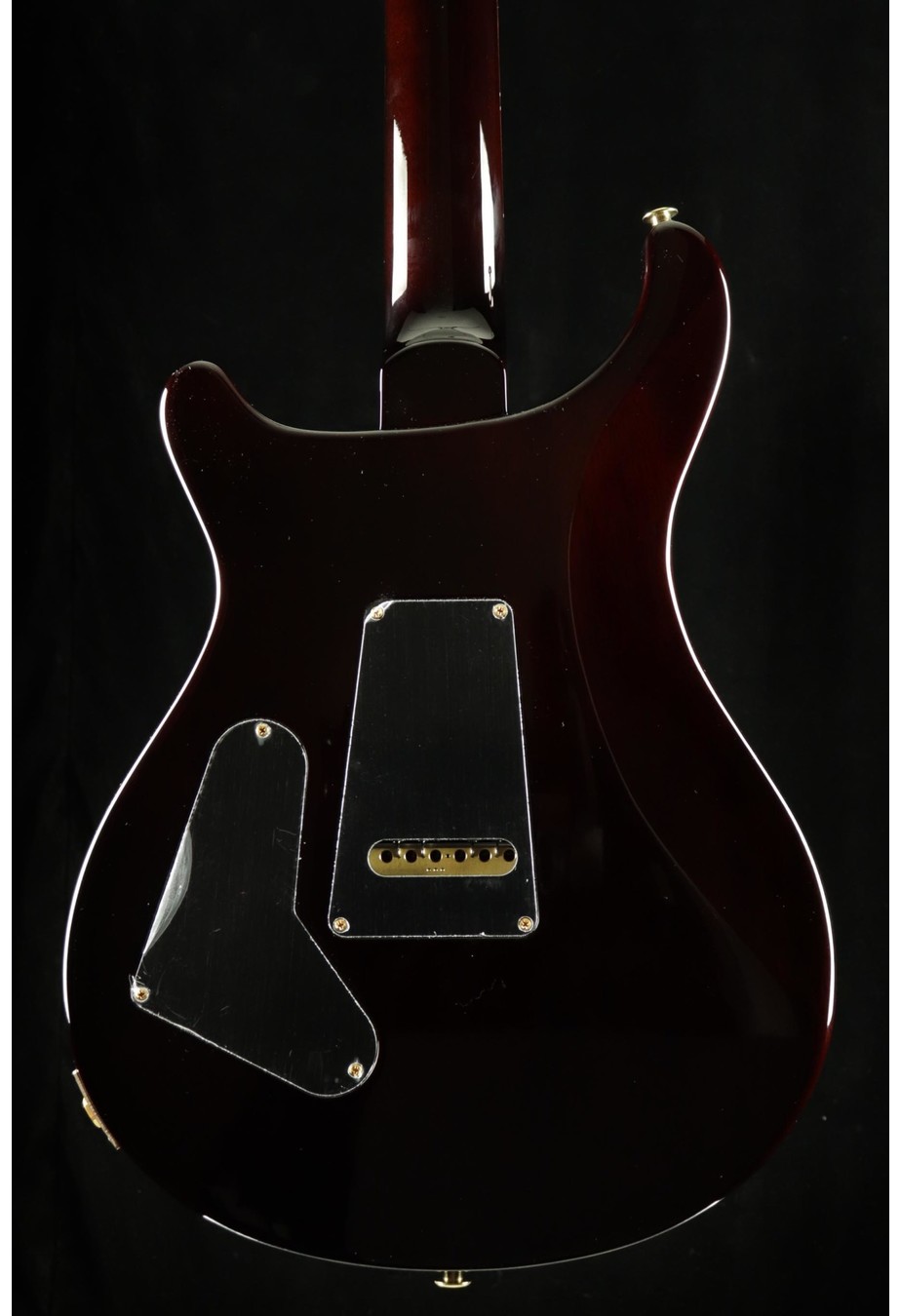 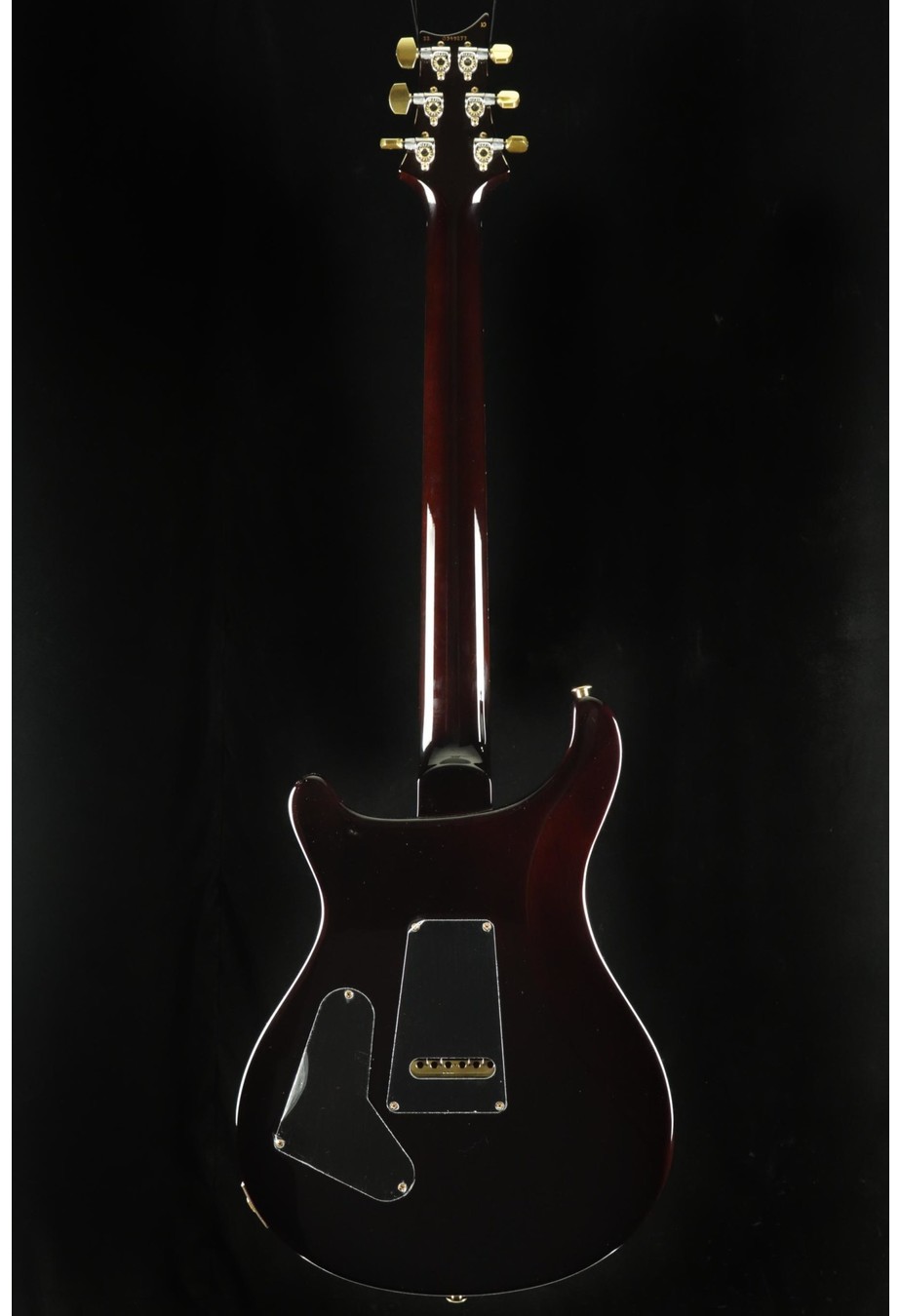 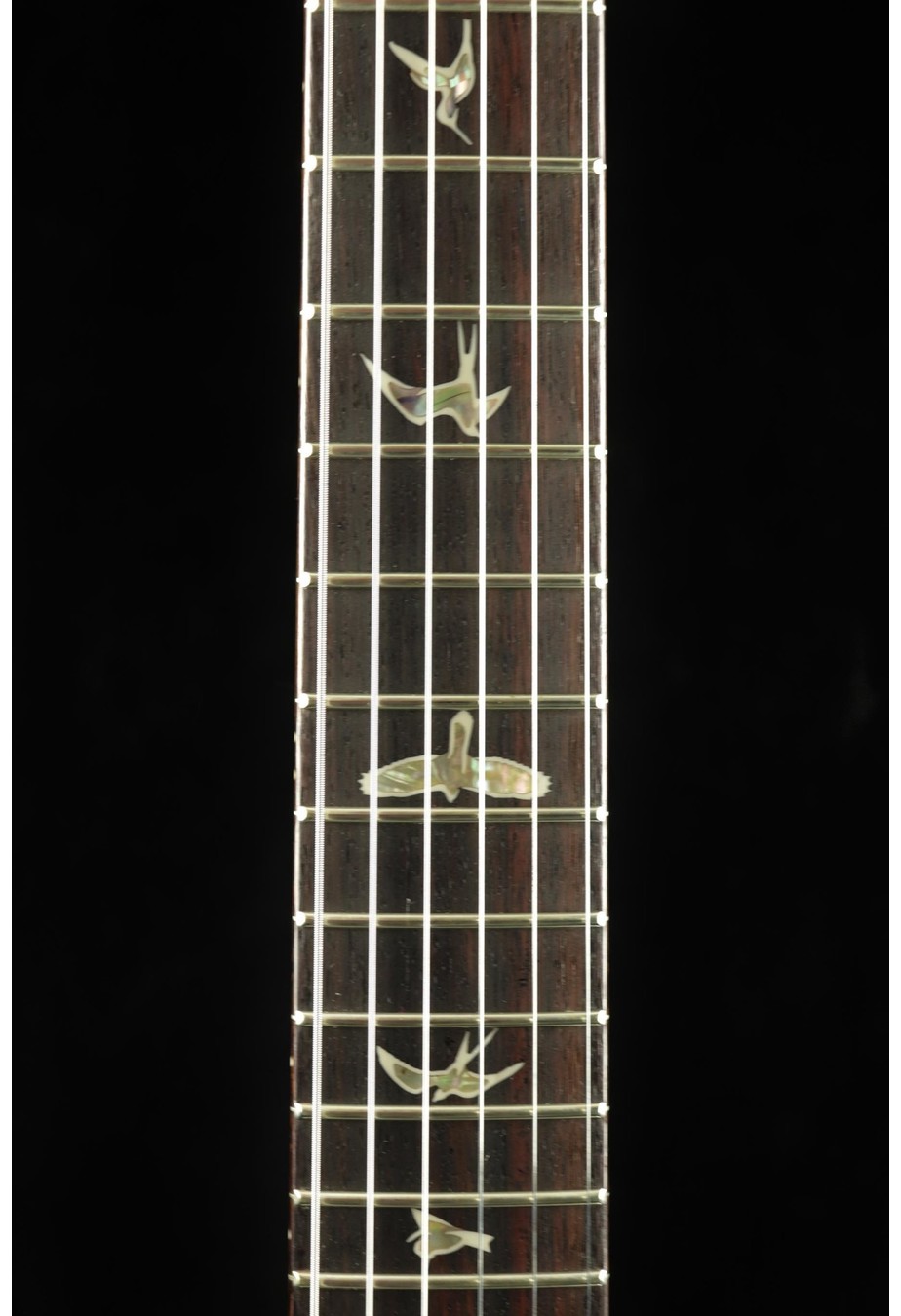 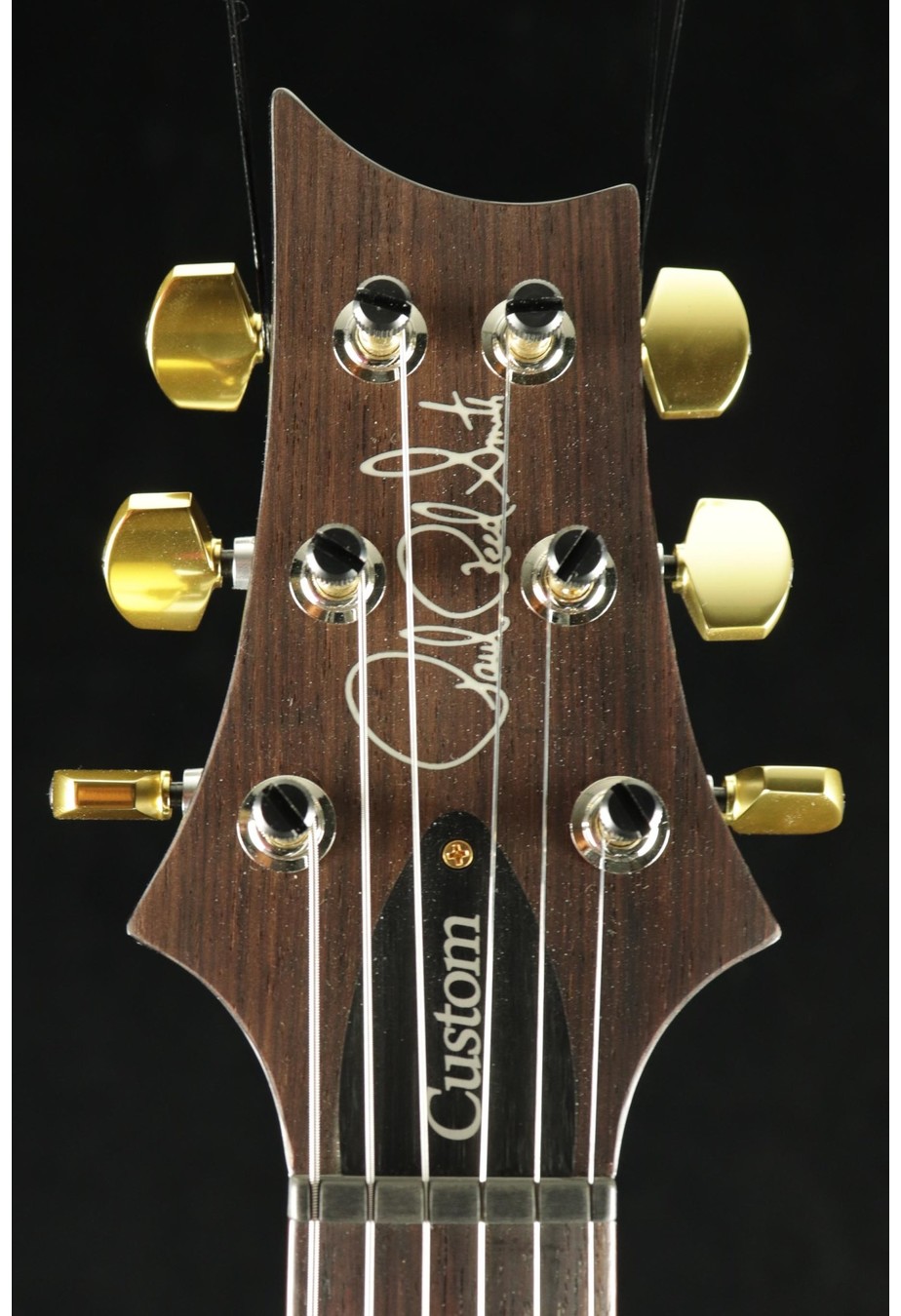 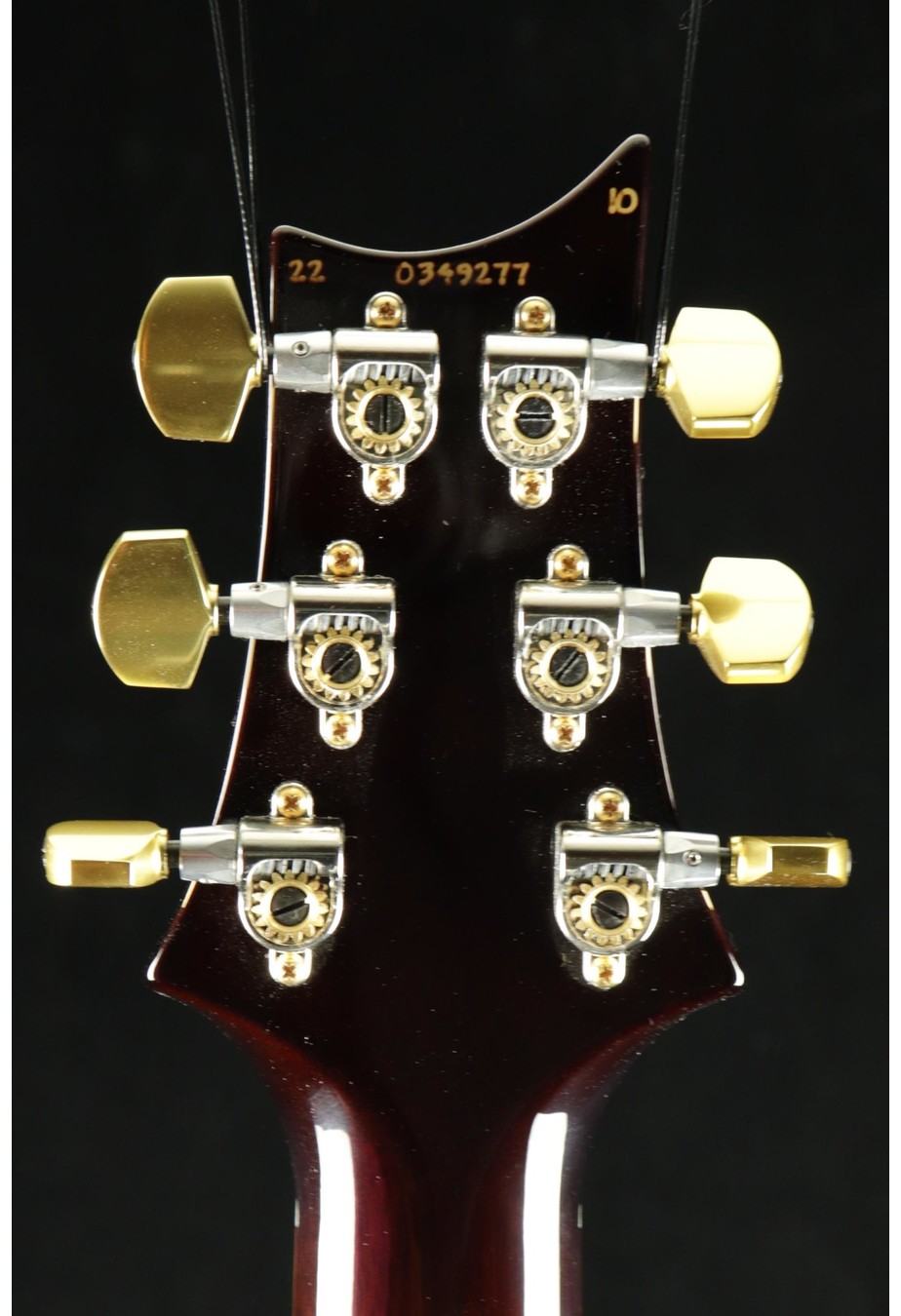 The One That Started It All

The Custom 24 is the quintessential PRS guitar. This iconic instrument was the first model that Paul Reed Smith brought to the public at PRS Guitars’ first Winter NAMM show in 1985 and has been a top seller ever since. Played by internationally touring artists, gigging musicians, and aspiring players, the Custom 24 features PRS’s patented Gen III tremolo system and PRS 85/15 pickups with volume and tone controls and a 5-way blade switch. 85/15 pickups were personally designed by Paul Reed Smith to offer remarkable clarity and extended high and low end.

The Custom 24 is the original PRS. Since its introduction, it has offered a unique tonal option for serious players and defined PRS tone and playability.