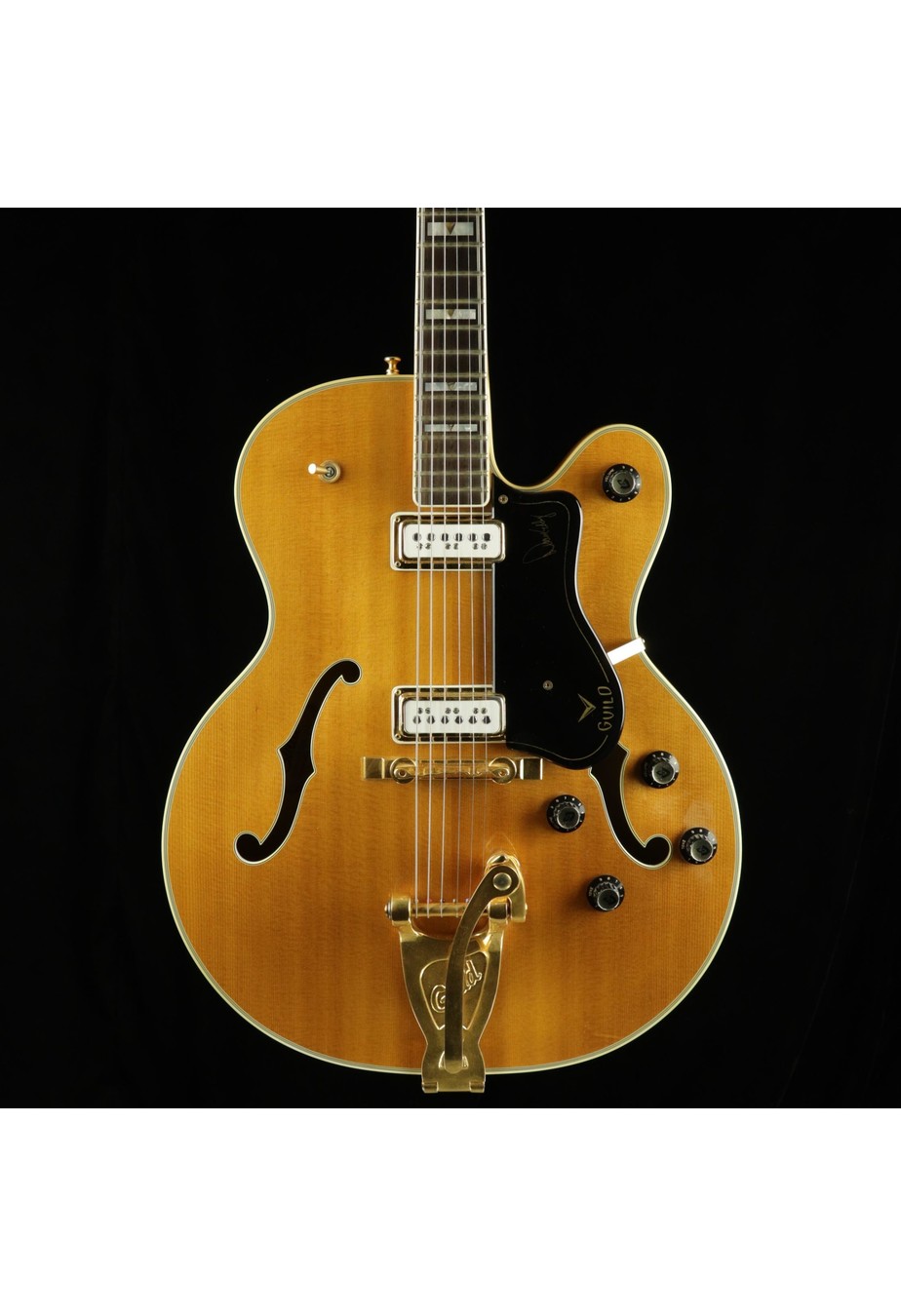 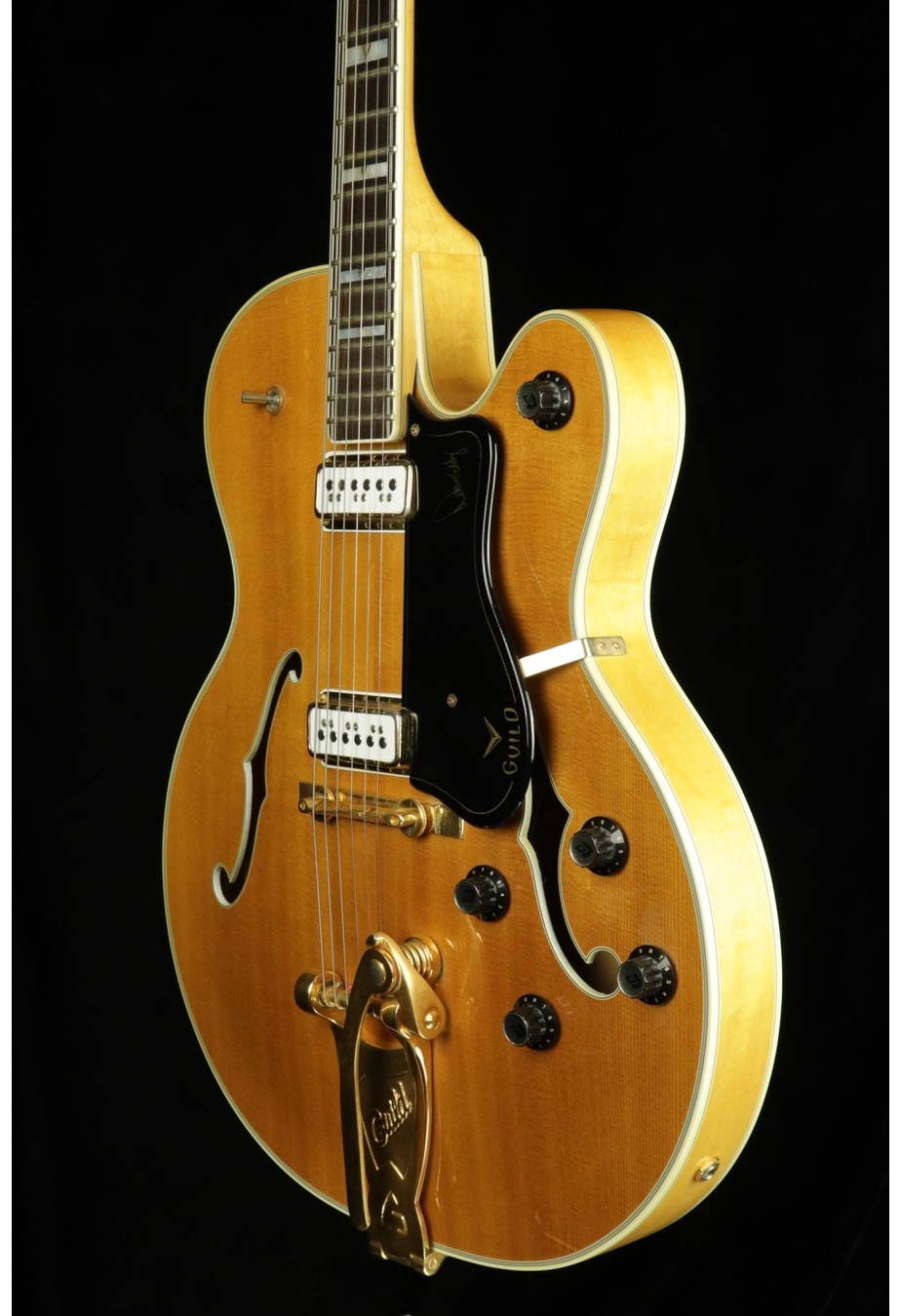 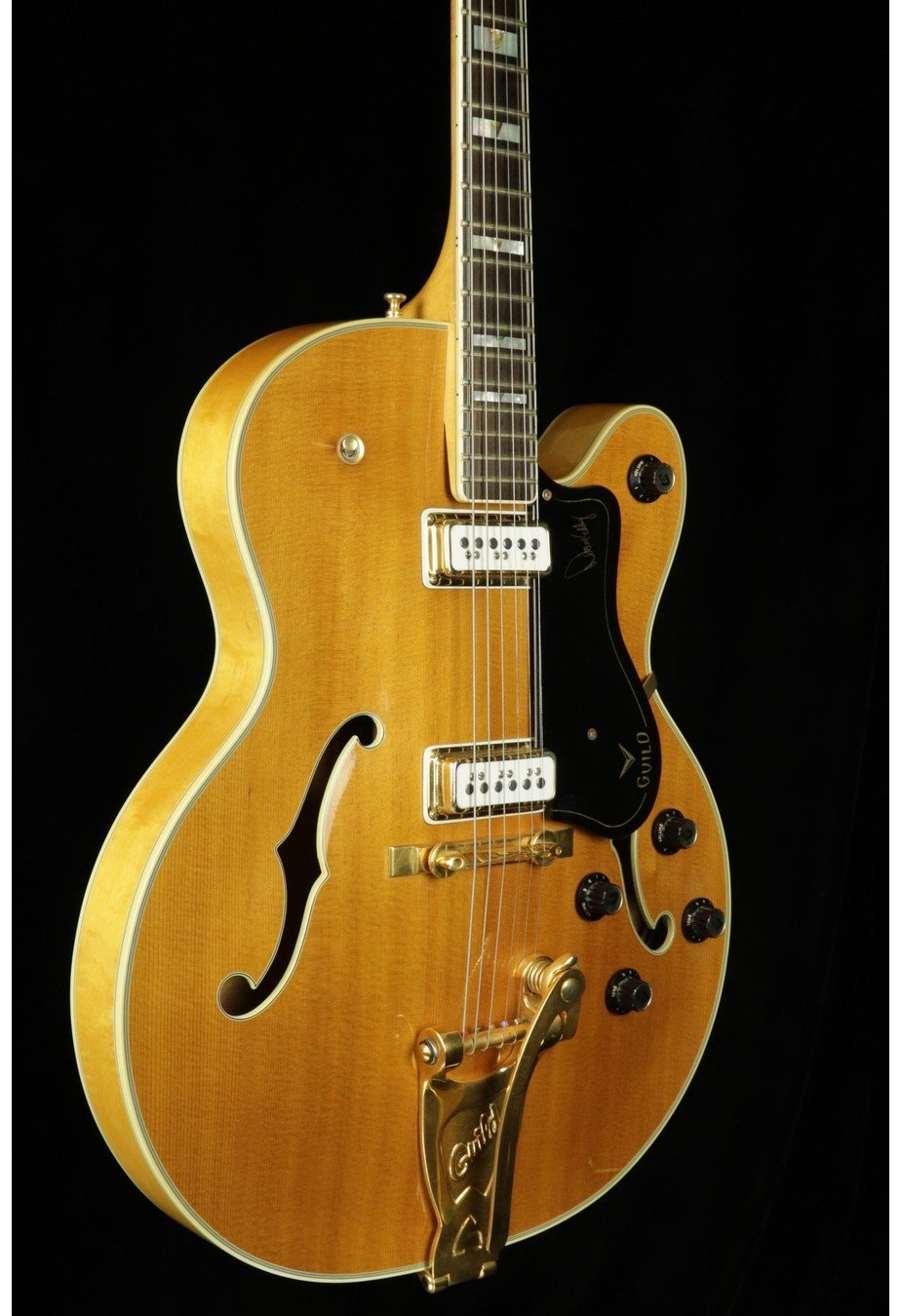 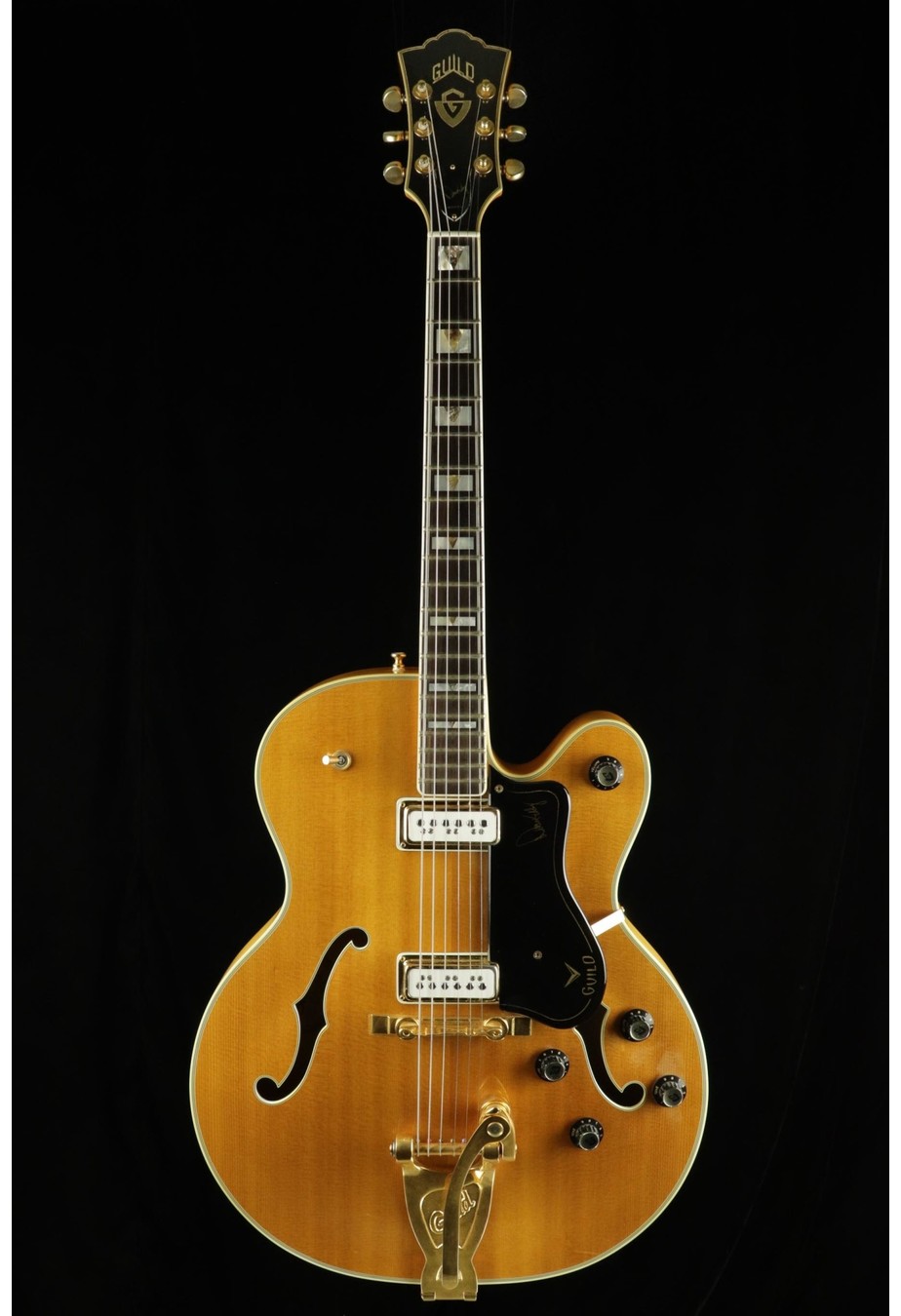 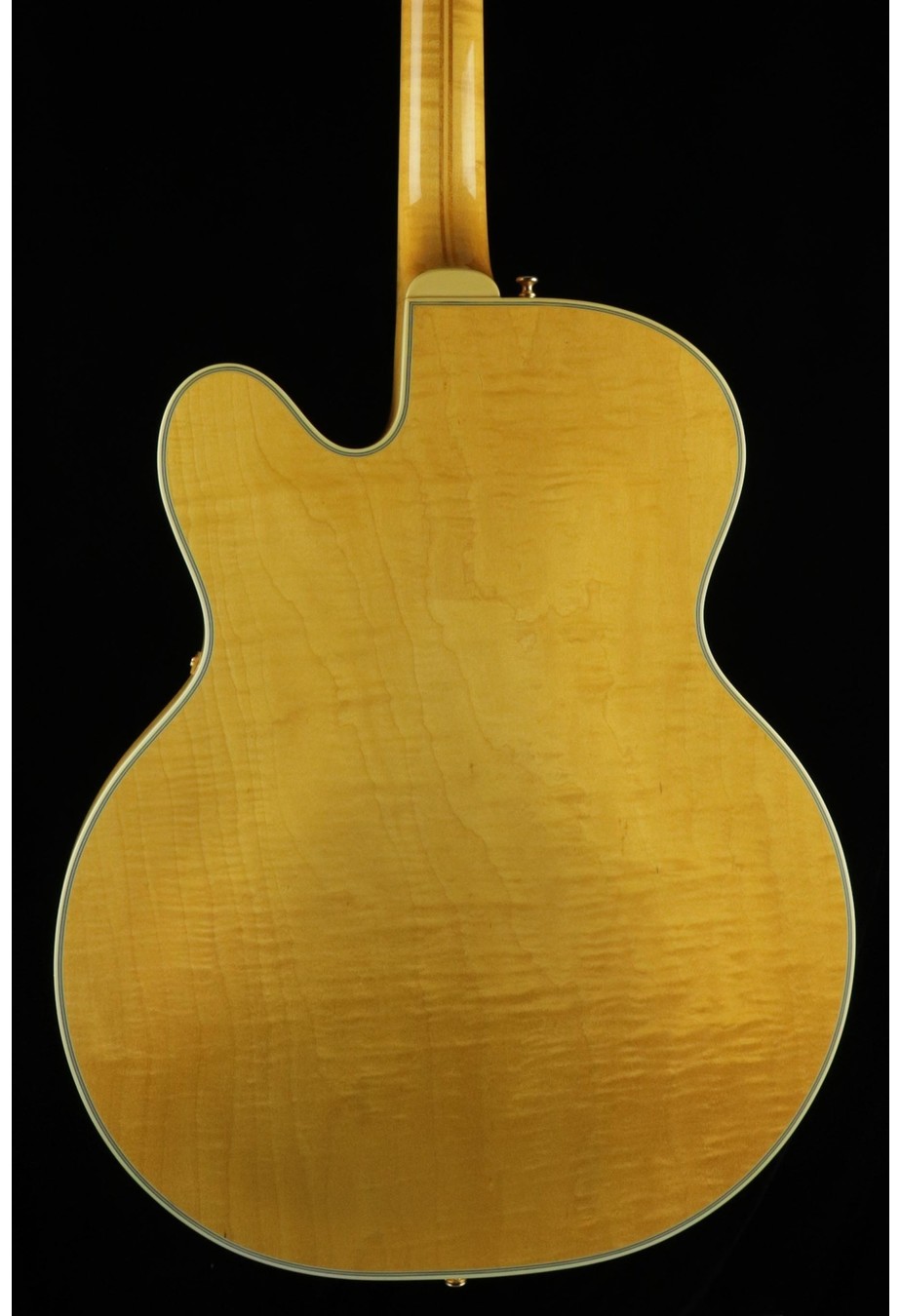 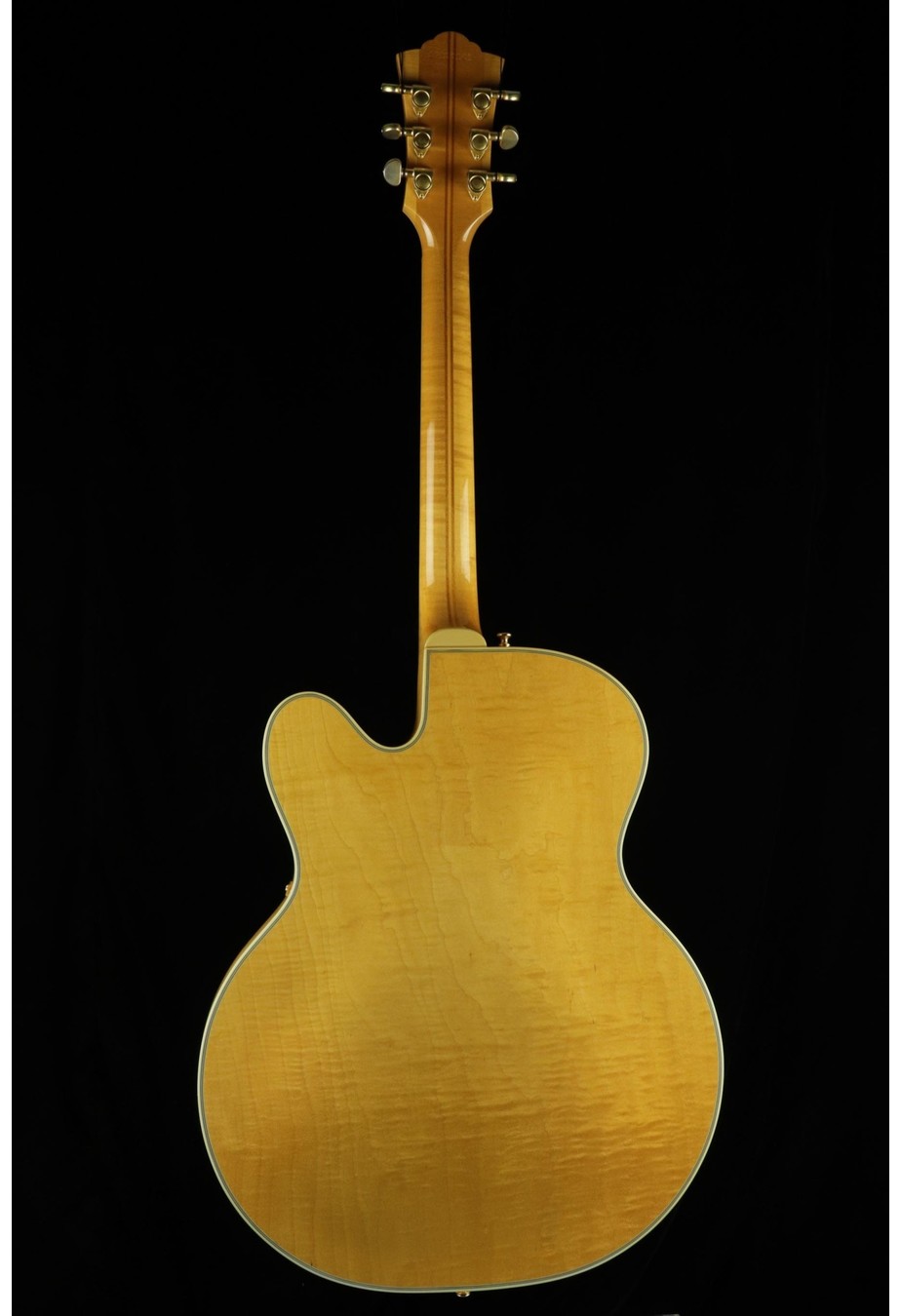 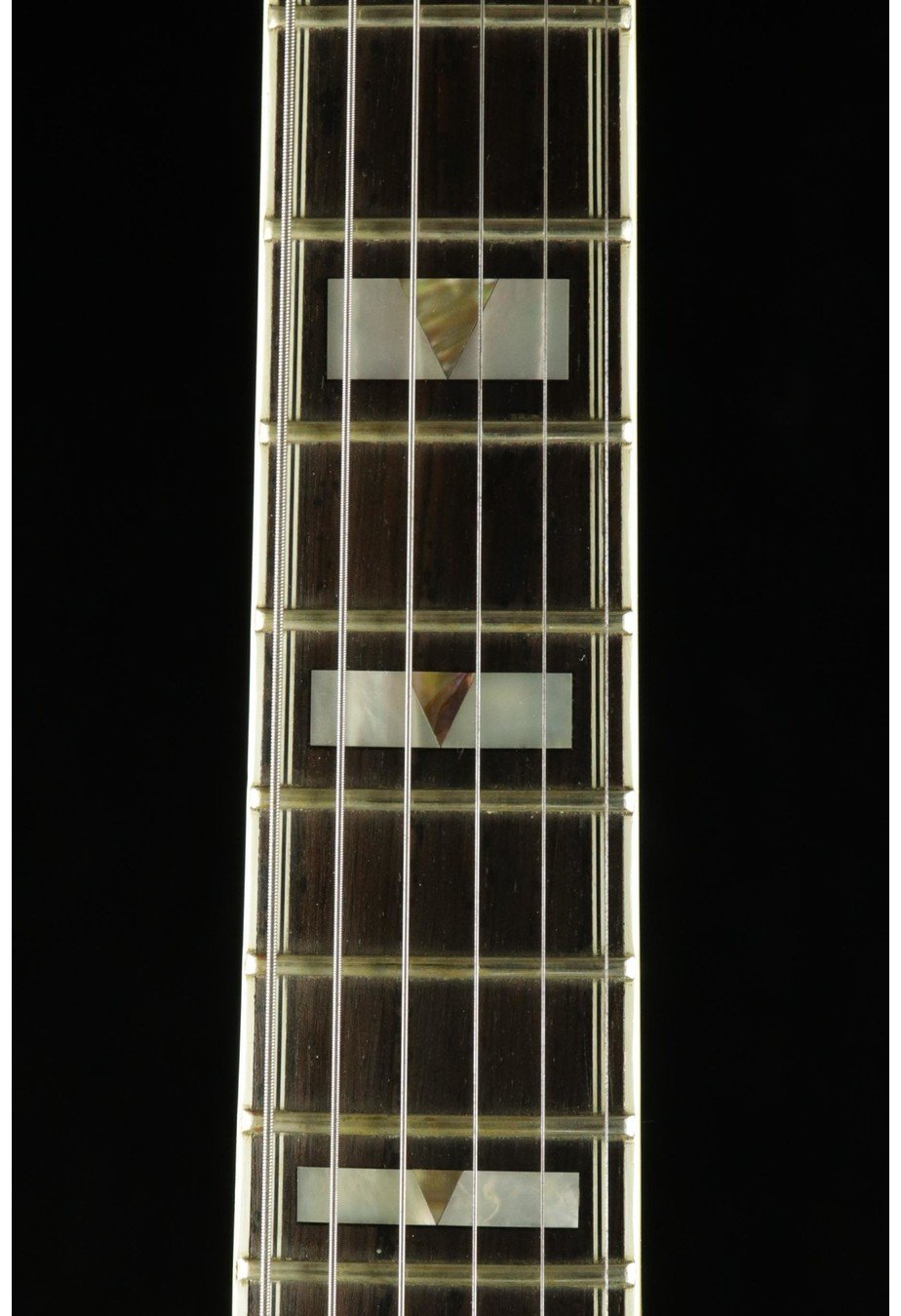 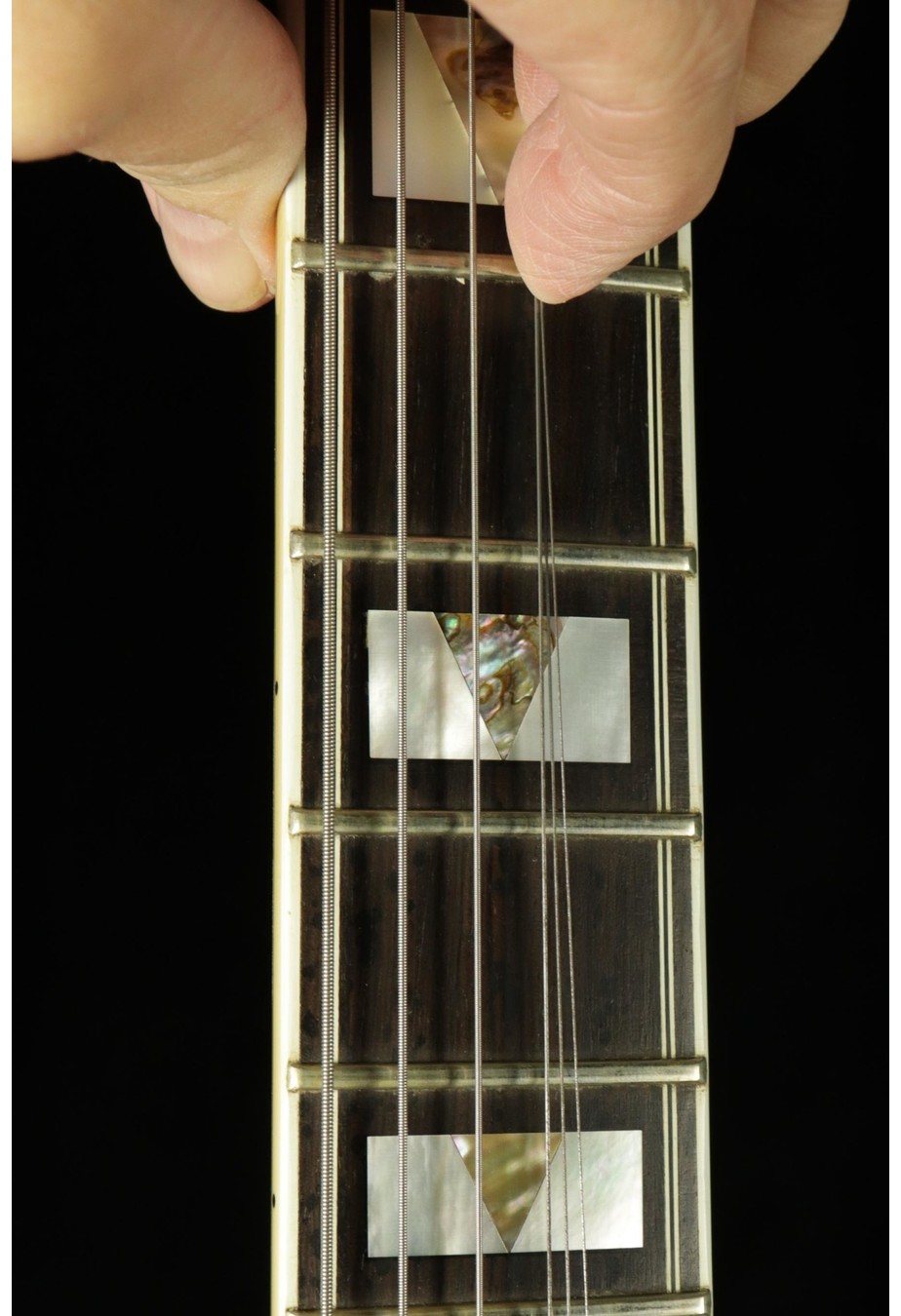 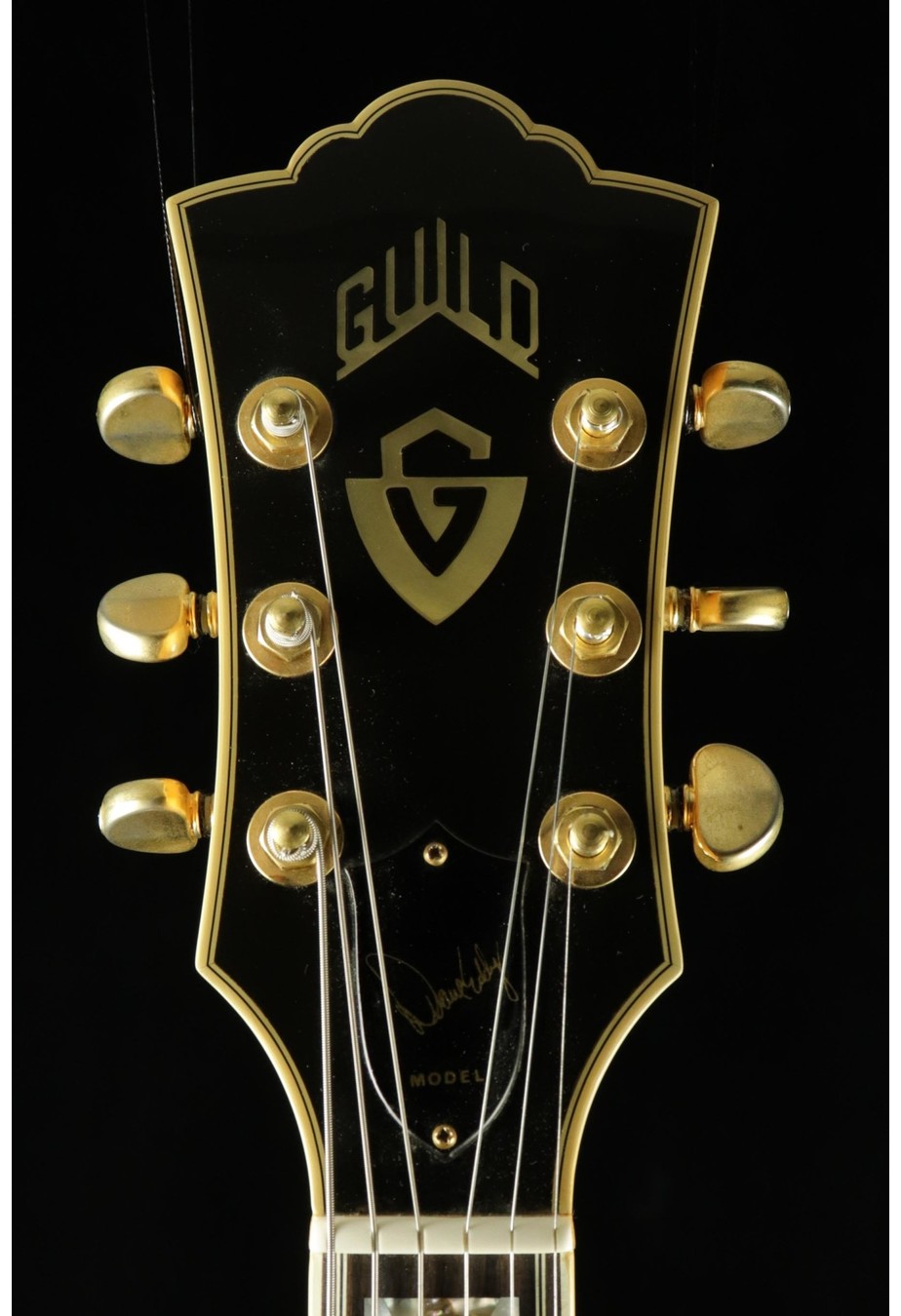 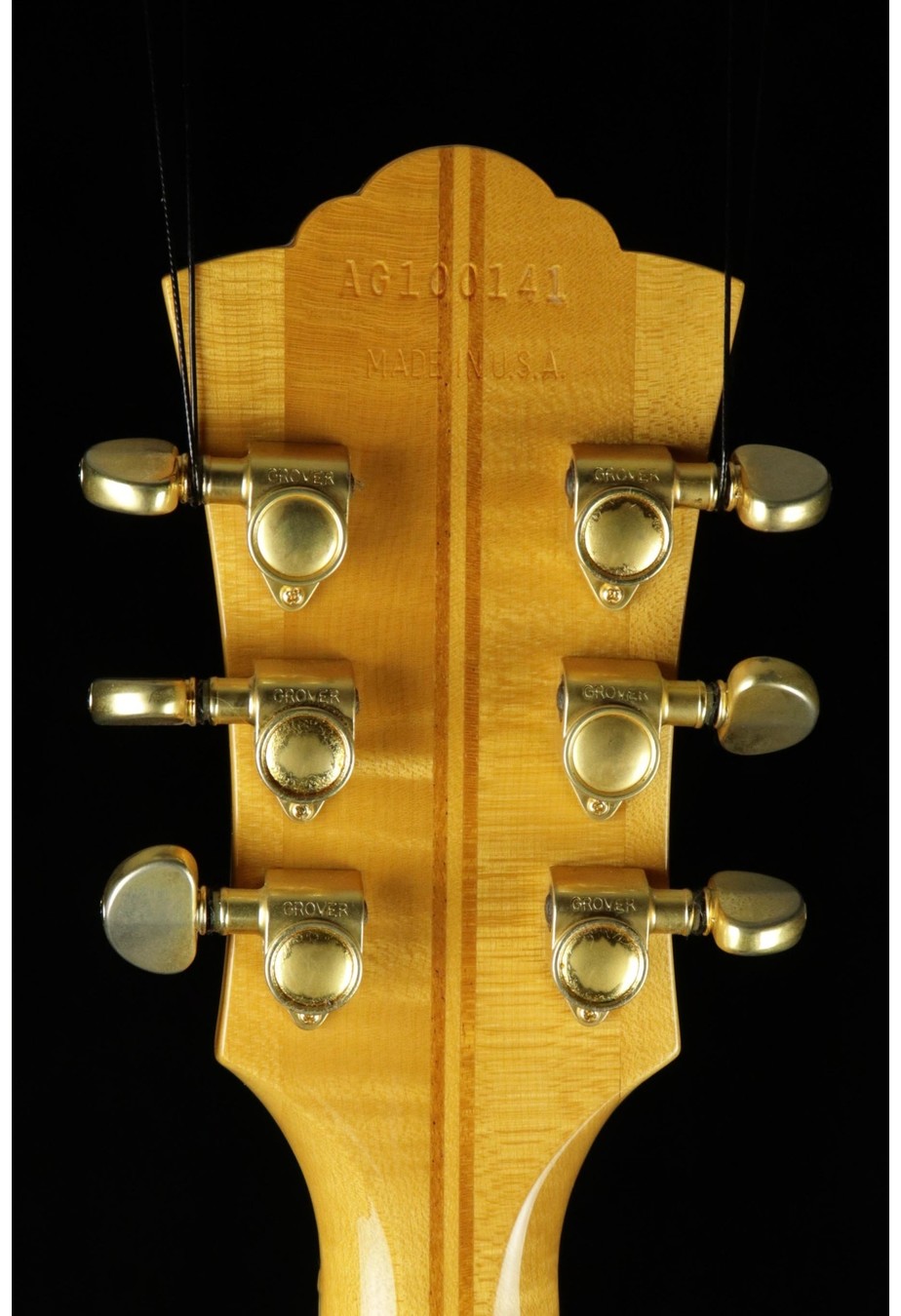 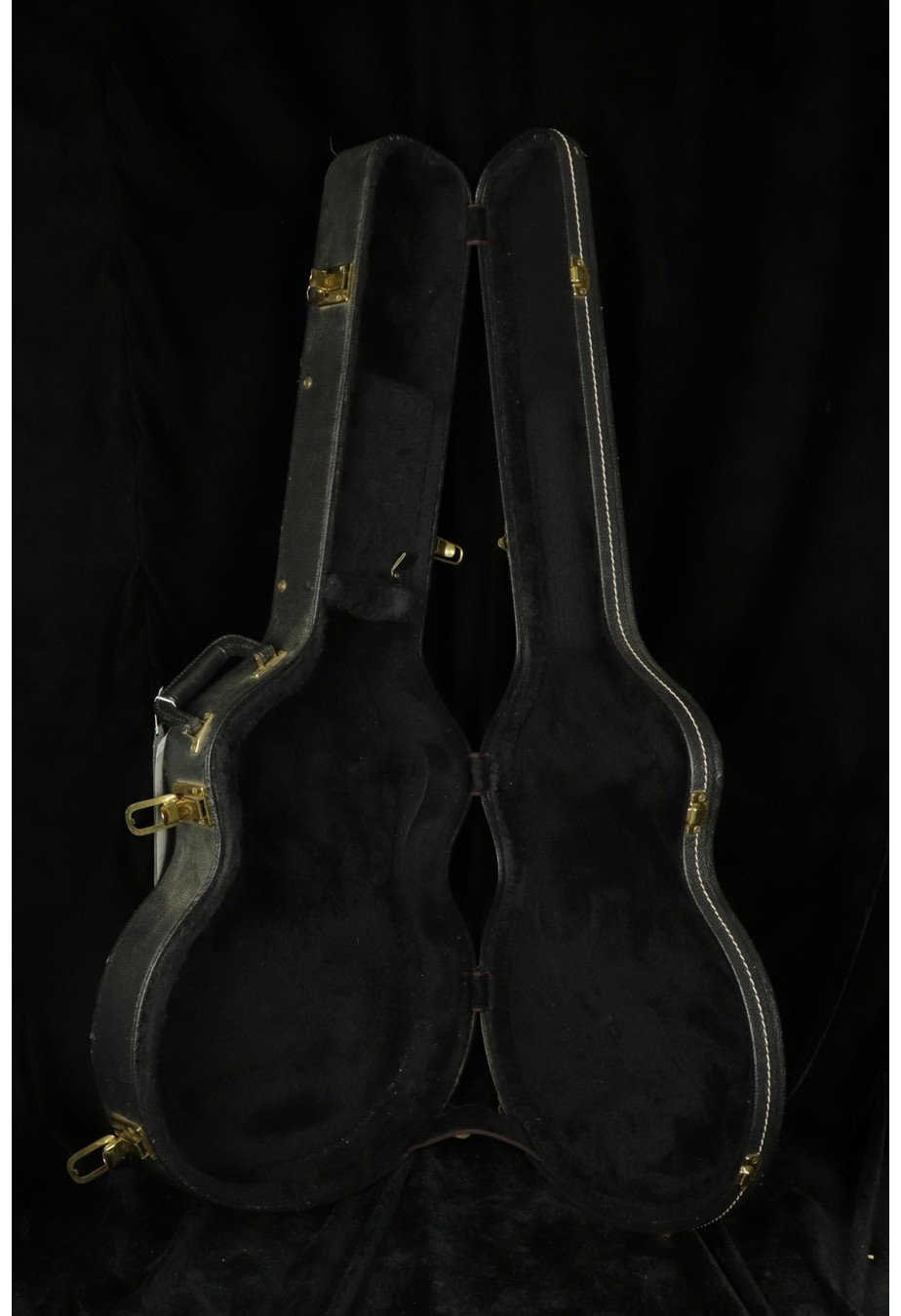 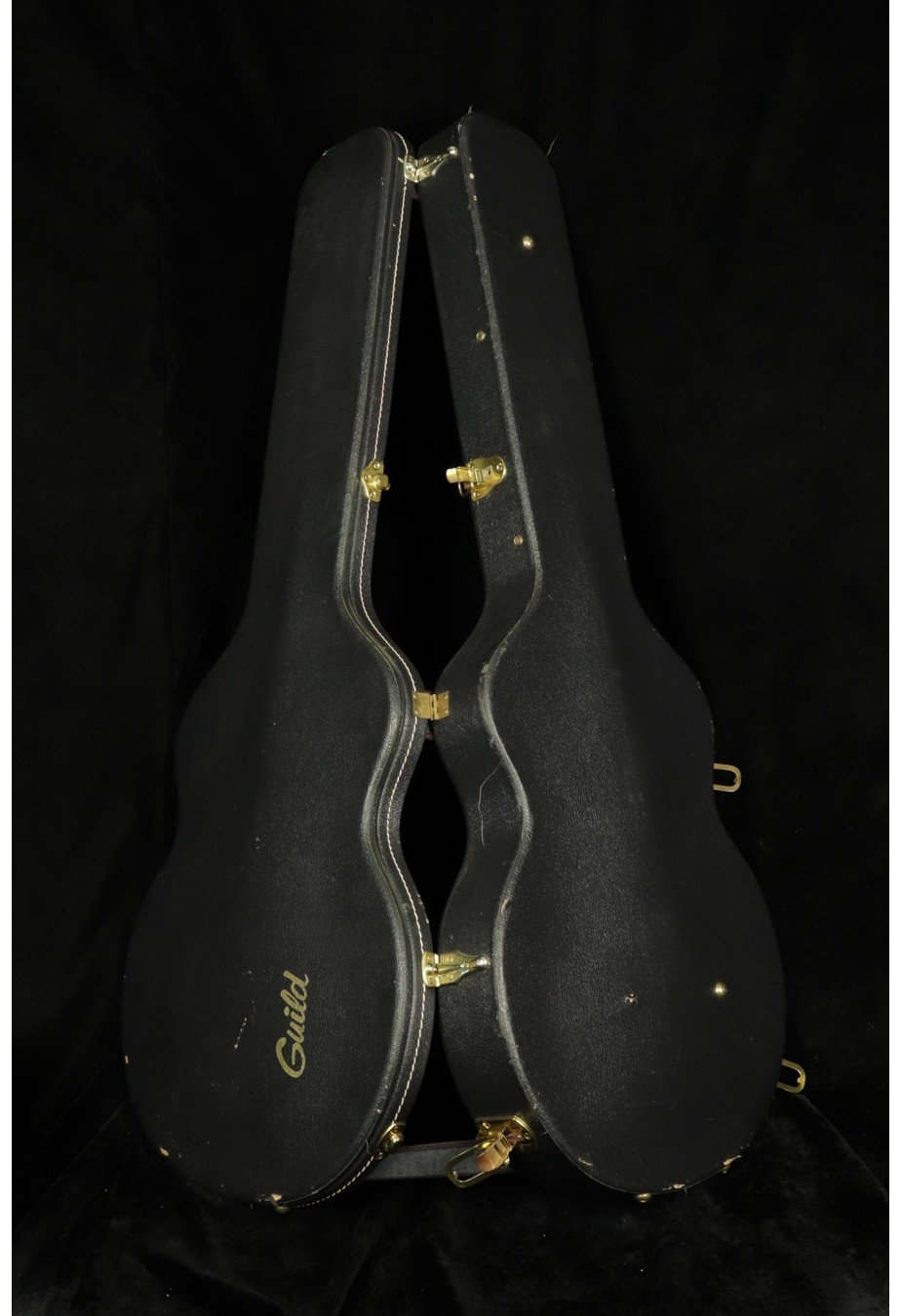 Duane Eddy's 'twangy' guitar sound, which he got from a Gretsch Chet Atkins Hollow Body, made him the most popular solo guitarist of the late 1950s.

In 1961 he sought his own endorsement deal, and Guild was the first company to show interest. The Duane Eddy model was based on Guild's T-500, a limited-run thinbody version of the Stuart 500 archtop. Eddy specified two features from his Gretsch: Bigsby vibrato and master volume control on the cutaway bout. Examples from 1962 and 1963 have single-coil DeArmond pickups; mini-humbucking pickups appeared in 1964. The DE-500 was last made in 1969 but was reissued in 1983 using guild’s cache of NOS parts to achieve the highest level of accuracy and authenticity.