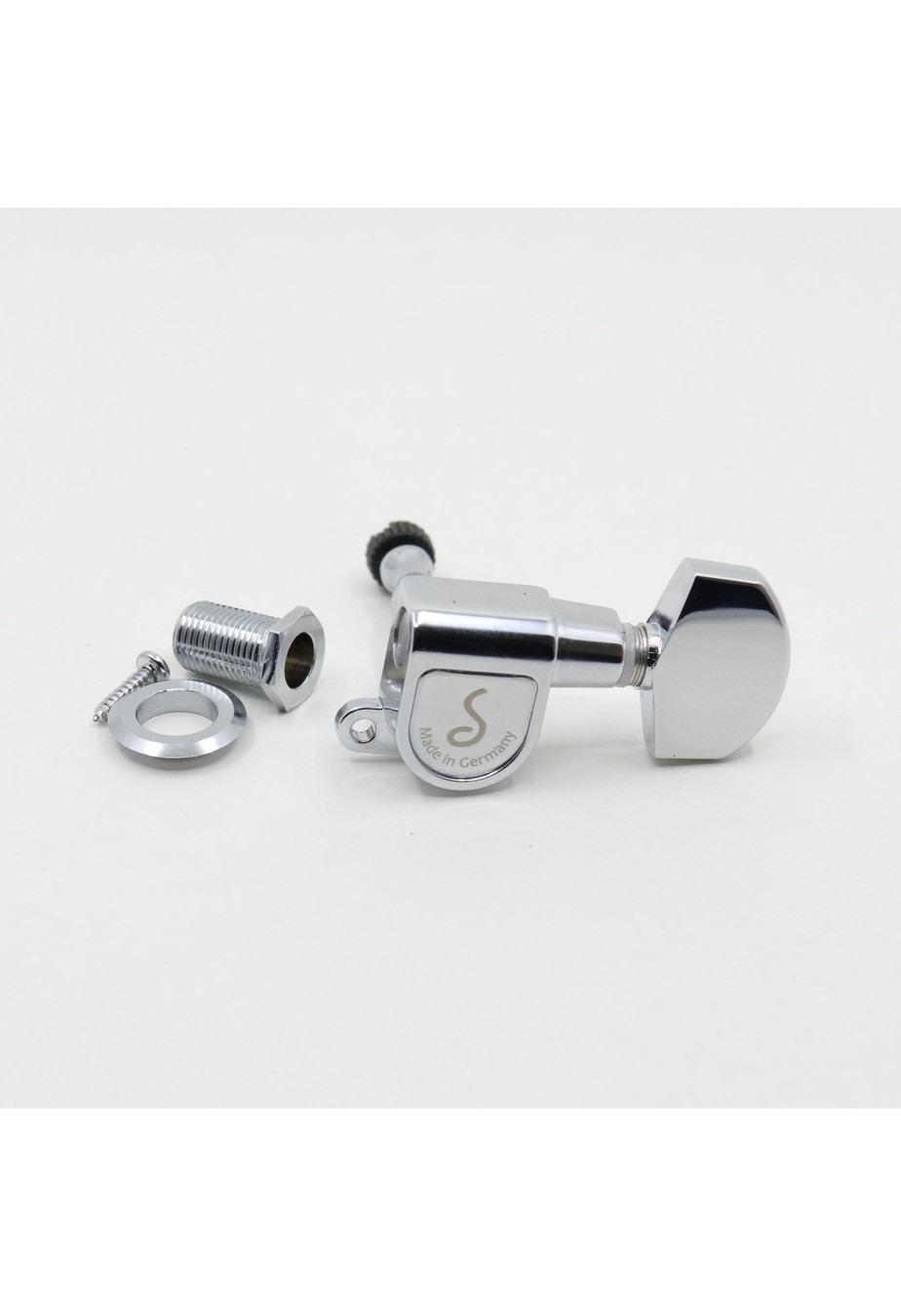 The new M6 is the legend perfected

Tuners can be used as direct replacements on most PRS Core guitars with larger style PRS / Schaller M6 Phase I tuners
No modifications necessary.